Kristen N. Sinnott is a Partner at Dell & Dean. Ms. Sinnott’s practice areas focus on personal injury and product liability both in State and Federal Court. Ms. Sinnott heads the federal litigation department for the firm.

Prior to becoming an attorney, Ms. Sinnott earned her Bachelor of Arts in 2010 from SUNY Stony Brook University. She obtained her Juris Doctor in 2013 from Florida Coastal School of Law in Jacksonville, Florida.

Having been part of the D2 family since 2014, Ms. Sinnott was honored when promoted to Managing Attorney in 2019. Ms. Sinnott has gained significant experience at Dell & Dean as a trial attorney. When she is not in the courtroom, her days are spent overseeing office operations. She is tasked with organizing and operating the firm as a business, aiding in complex legal actions, while also sustaining and promoting relationships with D2’s employees, clients and the legal community as a whole.

Outside of the legal community, Ms. Sinnott offers her time and sponsorship to non-profit organizations such as the Breast Cancer Research Foundation (“BCRF”). She is a proud supporter of the Fire Department of New York (“FDNY”), the heroic first responders and most importantly, her younger brother who is a firefighter for the department.

Ms. Sinnott was born and raised in Long Island, New York. Growing up, when she wasn’t in school or working, Ms. Sinnott was learning the fundamentals of dedication and teamwork by participating in sports such as soccer, lacrosse and dance. She credits her work ethic to overcoming various obstacles in her life and having a strong, independent mother to raise her. Perseverance is Ms. Sinnott’s strength in client advocacy and in the practice of law. 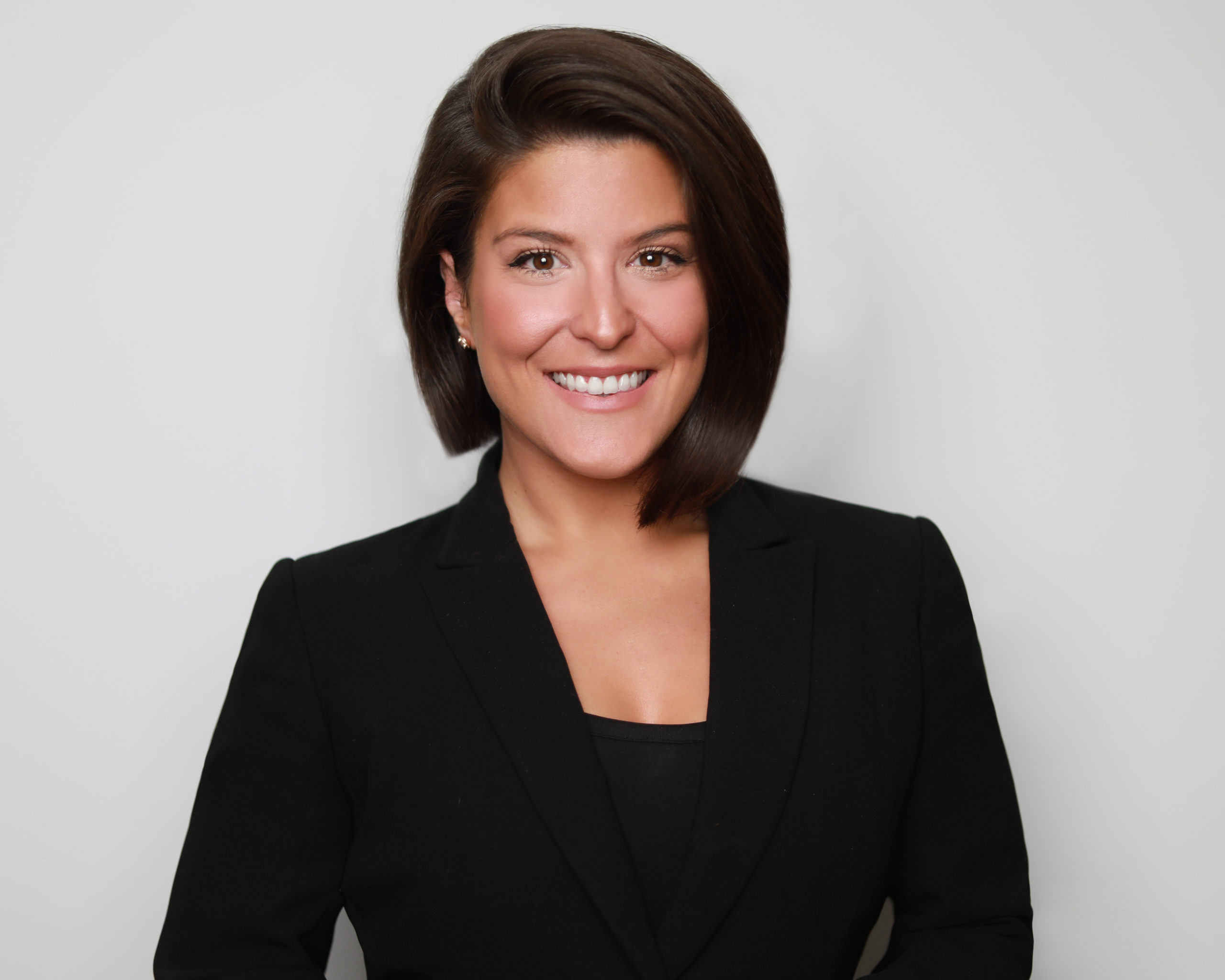