Stay Safe Around Fireworks At 4th Of July Celebrations 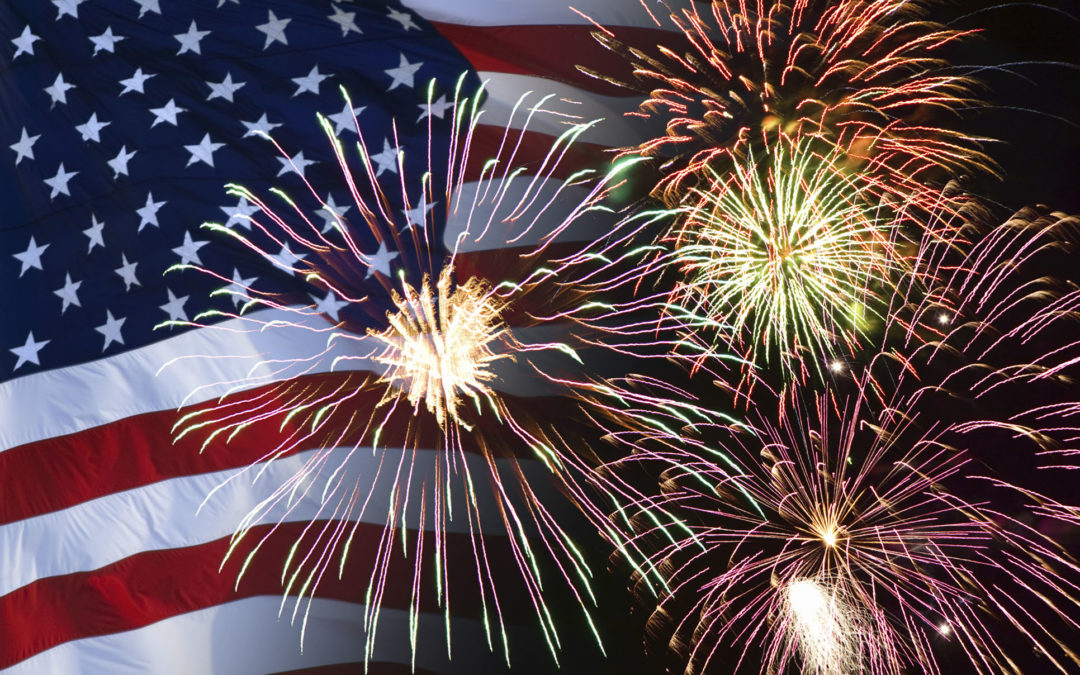 Generations of families, many of whom came to the United States as immigrants, have cherished memories of childhood 4th of July celebrations shared with friends and neighbors.

In order to continue that grand tradition for today’s children and grandchildren, families must be proactive about safety while attending weekend events celebrating our nation’s 241st birthday.

Leave the popping to the pros

While the adults may remember popping firecrackers as kids, it’s definitely not a safe practice to encourage in the offspring. Resist the temptation to blow something up and instead enjoy Macy’s glorious fireworks display on the East River, the largest in the nation.

The Firemen’s Association of the State of New York (FASNY) is asking residents not to attempt to set off any fireworks themselves. Despite so-called “sparklers” now being legal in the state as well as in a number of counties, the danger they present is real.

The National Fire Protection Association (NFPA) reported that in 2014, almost 28 percent of total injuries from fireworks came from sparklers. While sparklers may not look capable of causing much damage, keep in mind that the temperature at a sparkler’s tip can reach almost 2,000 degrees Fahrenheit — like a white-hot blow torch.

If that isn’t enough to put you off the idea of igniting your own fireworks, consider that almost 50 percent of fires on the 4th of July started from fireworks or related items.

The president of FASNY considers the decision to legalize sparklers as “misguided.” Furthermore, he added that “[f]ireworks and sparklers are extremely dangerous.”

No family wants to deal with the devastating effects of burns on their children. Most parents are very vigilant when kids and fireworks are in close proximity. But disasters involving fireworks can and do occur each year.

If you or a family member gets burned by an errant firework at a display gone wrong, you may be able to seek compensation from those who acted negligently. A Garden City personal injury attorney can provide advice and counsel about the options available to you.