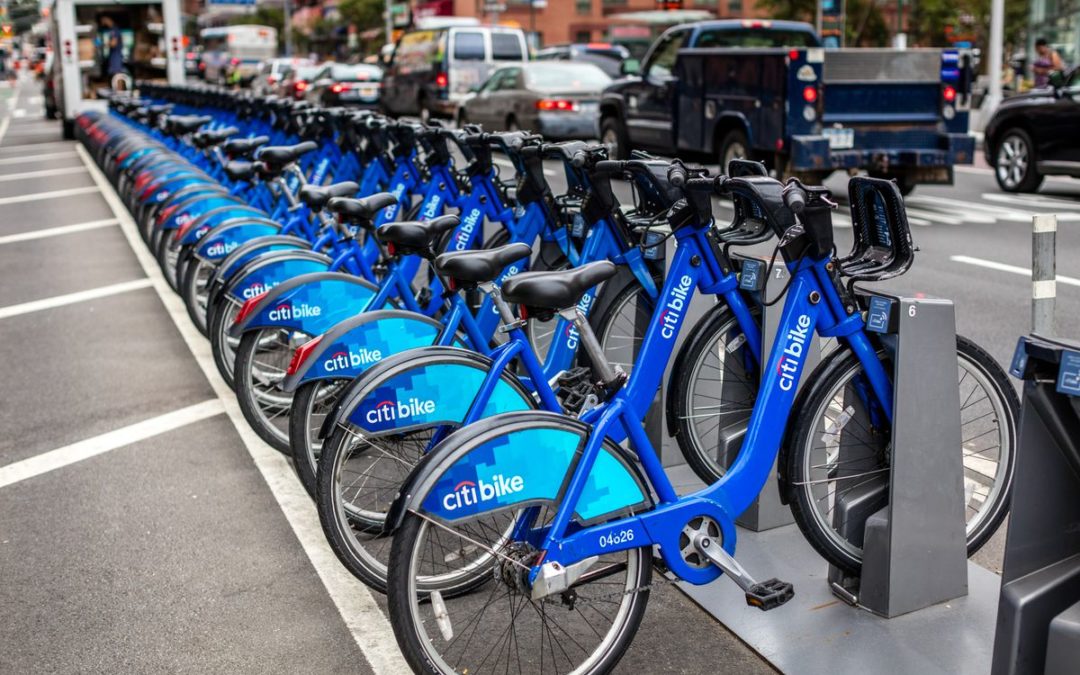 If you ride a bike among the traffic on the streets of Manhattan, you literally can take your life into your hands. Between the trucks, taxis and other vehicles, cycling through New York City’s streets is a dangerous form of exercise not intended for the faint of heart.

This was sadly evident last Monday, June 12, when a successful New York City bicycle ride-sharing operation had its first fatality since its inception four years ago.

A Citi Bike rider, 36, who made his home in Brooklyn Heights but was originally from Tel Aviv, Israel, was involved in a fatal accident with a charter bus at approximately 8:20 a.m. The former staff sergeant in the Israeli army was on his way to work at Credit Suisse Group where he served as the investment banking division director.

The fatal collision occurred on West 26th Street near its intersection with 8th Avenue. The cyclist was riding between a parked car and the bus. According to a report from the Daily Mail, eyewitnesses reported seeing both the bus driver and the cyclist swerving to avoid an unidentified obstruction in the street. Doing so allegedly caused the rider to lose control of his bike, and he fell to the ground. The rear tires of the bus then rolled over him.

First responders on the scene transported the critically injured man to nearby Bellevue Hospital. He succumbed to his injuries around two hours after his arrival.

The spokesperson for Citi Bike issued the following statement after the man’s death:

“This morning a rider on a Citi Bike was involved in a fatal crash. Together with the City of New York, we wish to express our heartfelt condolences to the rider’s family and loved ones on this terrible tragedy.”

Since the ride-sharing cycling program was begun in NYC in 2013, over 43 million trips have been taken. This was the first fatality here in the Big Apple and only the second for the program in the United States.

The Daily Mail reported that the bus driver, 52, remained at the scene and was not charged by police in the accident.

There is no question that bicycle-riding is good exercise and also helps protect the environment. But riders definitely are at risk when it comes to riding in the streets alongside traffic.

If you have been injured in a collision with a vehicle while cycling, you may be eligible to receive compensation from an at-fault driver or other defendants. A New York City personal injury attorney can help you learn more and preserve your rights.