Sean was born in Spanish Harlem in 1968, the son of Irish immigrants. He grew up in Queens County, in a strict Irish Catholic household. His father was a union carpenter while his mother was an assistant teacher. Along with his younger brother, and younger twin sisters, Sean and his family grew up believing that family, faith, education, and service to others were the keys to a good life.

Sean graduated St. Francis Prep High School in Fresh Meadows in 1986, and then went on to graduate Fordham University in the Bronx in 1990.

After college, Sean held many different jobs while debating whether or not to attend law school. Like his father, he swung a hammer framing houses in Long Island, and he was a union carpenter in Manhattan. He was a bouncer in nightclubs in the evening while working security at St. Patrick’s Cathedral during the day. But Sean knew that he wanted more.

While in college, Sean took a class, and he became an Emergency Medical Technician (EMT) and volunteered his services at the Bayside Volunteer Ambulance. Armed with a tremendous feeling of purpose and accomplishment, he decided to go professional, and became an EMT at Jamaica Hospital, operating an ambulance on the streets of New York City under the 911 system.

If you were to ask him, Sean would tell you that those were the most challenging and exciting years of his life, saving lives on the streets of New York. Sean earned many citations and awards for bravery and life saving calls. Although his career in the Emergency Medical Service (EMS) was incredibly rewarding, Sean still wanted even more. While still working on the ambulance, he decided to attend law school.

Sean completed his first year of law school at Brooklyn Law School in 1996. He then transferred to St. John’s Law School and graduated in 1998. All during law school, Sean continued to work on the ambulance in Queens nights and weekends.

Upon graduating law school, Sean began his legal career as an Assistant District Attorney, for the Queens County District Attorney’s Office. This job, again serving the people of Queens County was the pinnacle of his legal learning experience. While he was an Assistant DA, Sean worked in Criminal Court handling misdemeanors, Grand Jury handling felonies, Narcotics Investigations handling informants and wiretaps, and then Supreme Court handling felony jury trials. While being and Assistant DA, Sean still worked as an EMT on the streets of Queens on the midnight shifts. Police officers would get a kick out of seeing Sean in uniform on the streets in the middle of the night, and then the very next day, seeing him in a suit and tie in court. Sean was dispatched to the World Trade Center on 9/11/01, and spent four days straight searching the rubble for survivors. But Sean wanted even more.

After four years as an Assistant DA, Sean decided to begin his own law practice. Starting out with no clients and no resources, he borrowed a small amount of money from his parents, rented a small office, bought a computer, and printed some business cards. Overnight, Sean literally went from prosecuting people and putting them in jail, to defending people and getting them out of jail. While in private practice, Sean had the pleasure of meeting Joseph Dell and Christopher Dean, and he immediately recognized them both to be the best in their field. Sean seized on every opportunity, no matter how big or how small, to work with them both, to learn as much as he could.

Over the past nineteen years, Sean went on to grow a large and growing criminal defense litigation practice, but he always had his eye on the ultimate prize. After defending thousands of people across the State of New York, accused of virtually everything from shoplifting to murder, through negotiations and jury trials, Sean has decided to serve people better by working with the firm of Dell & Dean.

Sean lives in Long Island with his wife of twenty three years (who he met in Jamaica Hospital Emergency Room) and his three college age children. He literally works seven days a week, whether in be in court, in his office, or on the phone. He is always available, 24/7 for your call. Any free time he may have, he likes to spend with his friends on his Harley Davidson.

Oh, and by the way, Sean STILL works on the streets of New York, usually nights and weekends, as an EMT for Jamaica Hospital. 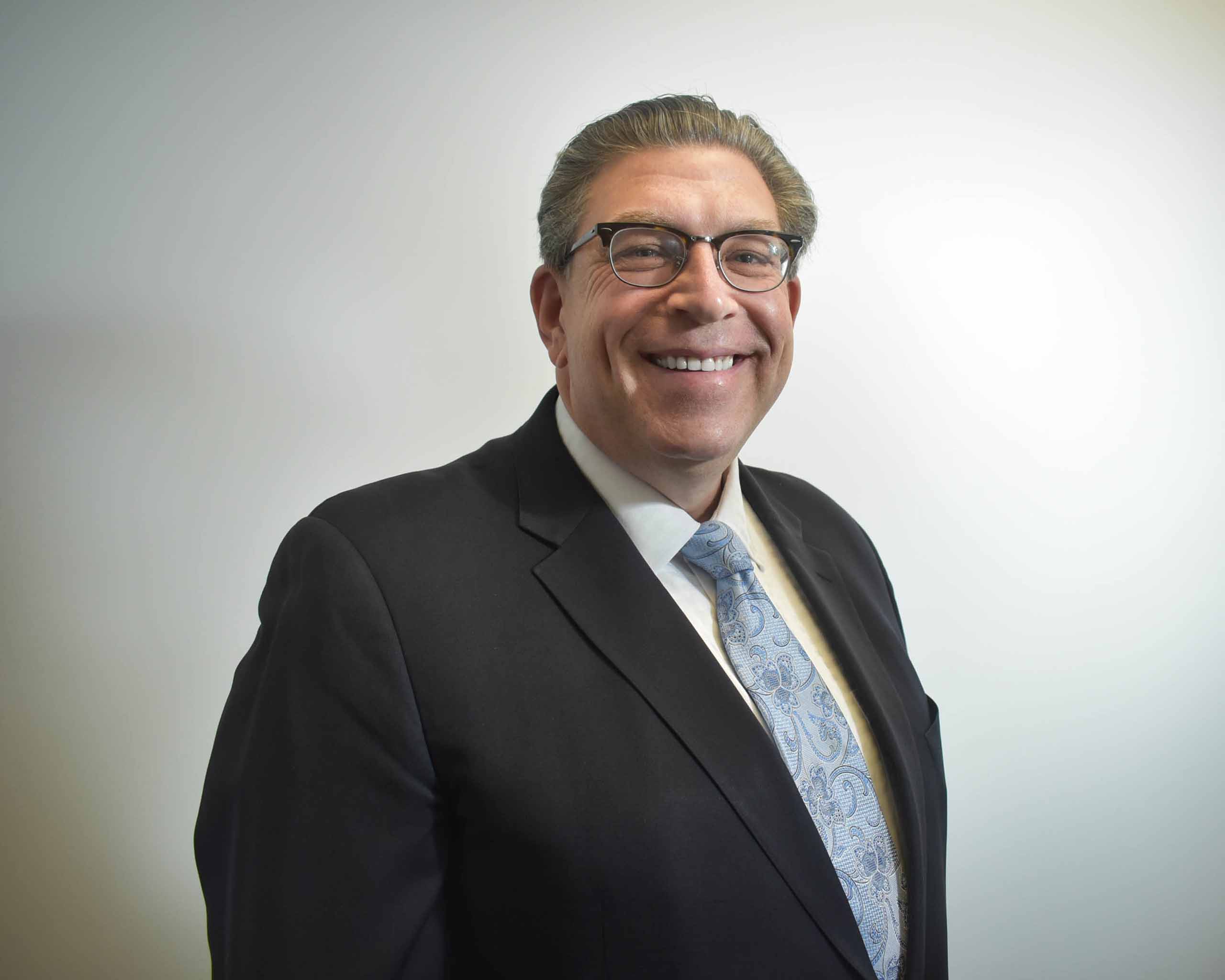