Prior to becoming an associate at the firm, Mr. Spoerer served as a law clerk to the Honorable Mark A. Troncone of the Superior Court of New Jersey for the 2019-2020 term, where he gained valuable knowledge by writing over 150 judicial opinions and helping decide over 1800 motions. Mr. Spoerer brings a unique and insightful perspective to the firm from his experience assisting Judge Troncone rule on motions for summary judgment, motions in limine, orders to show cause, motions to dismiss, motions to compel, motions to quash, and various other motions.

Prior to attending law school, Mr. Spoerer attended John Jay College of Criminal Justice in Manhattan, where he participated in the Pre-Law Institute.

Outside of the legal community, Mr. Spoerer enjoys spending time with his family, fishing, boating, exercising, and attending Holding Out Hope Church – where he has been a member since 2015.

Mr. Spoerer has a passion for helping the injured and draws inspiration from his hardworking mother who continued to raise four children after losing her husband in a tragic motorcycle accident in 2010. 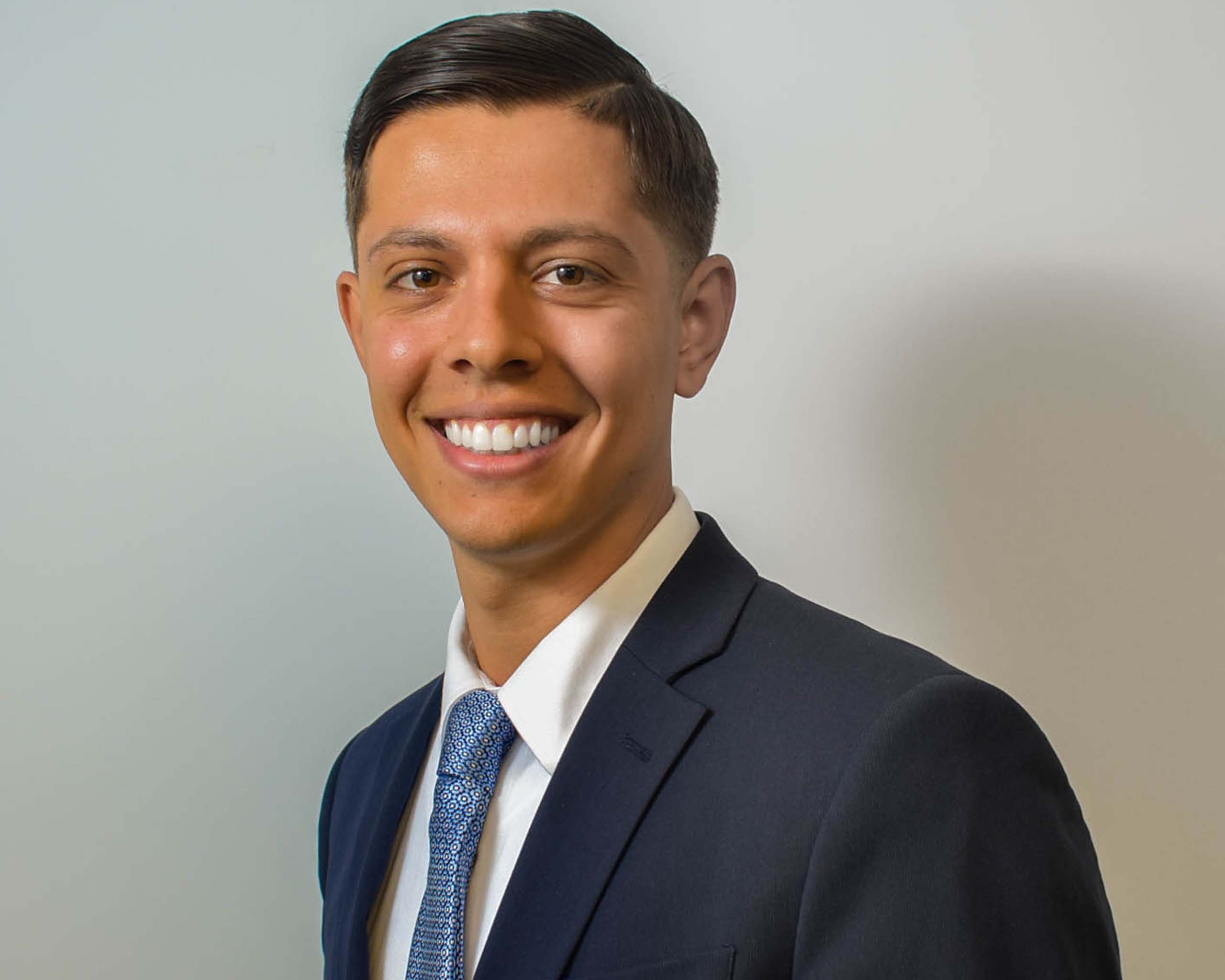