Peter DeNoto, a tireless and skilled advocate, is recognized as one of the top medical malpractice trial attorneys in the State of New York.  He is a member of the American Board of Trial Advocates, a national organization for experienced and respected trial lawyers, and Best Lawyers in America has acknowledged him as being one of the “best” attorneys defending medical malpractice claims.

In the early part of his career, Mr. DeNoto worked as an associate attorney defending claims against physicians, dentists, architects, structural engineers, contractors, property owners, cable companies, trucking companies, automobile owners and operators, and a public transit authority.  His experience led to a position as an associate attorney at a prestigious New York law firm that represented most of the major medical institutions in the New York metropolitan area, and over next twenty-two years, his hard work and dedication to the art and practice of law, as well as his commitment to fervently representing his clients, allowed him to advance and become a senior partner and member of that firm.  His practice was focused on representing major medical institutions, long-term care and rehabilitation centers, physicians, podiatrists, nurse midwives, nurse practitioners, physician assistants, nurses, therapists, and pharmacists.  In addition to meeting with and preparing his clients for the rigors of litigation and trial, he spent significant time researching legal and medical issues and meeting experts in many different fields of medicine, such as obstetrics & gynecology, pediatrics, internal medicine, cardiology, cardiothoracic surgery, emergency medicine, vascular surgery, neurology, neurosurgery and orthopedic surgery, just to name a few.  He also evaluated the economic impact catastrophic injuries had and would continue to have on victims and members of their families, which included the retention and consultation with experts in economics, vocational rehabilitation, education, and life care planning.

He joined the Dell & Dean team to assist in providing high-end legal services to and for victims and their families for damages caused by the wrongful conduct of others.  During the first twenty-five years of his career, he provided risk management services to and for corporations, institutions, professionals, and individuals.  This included defending complex, high exposure cases through trial in both State and Federal Court, as well as investigating poor outcomes and making recommendations to improve the quality of services provided to and for the public by his clients.  Now, he is using what he has learned to make a difference for the victims of medical malpractice and personal injury.

Years of fiercely defending complex, high exposure cases led Mr. DeNoto to the Dell & Dean family.  While the pandemic presented difficult challenges, it did afford Mr. DeNoto the time needed to appreciate the things in life that are truly important.  After spending quality time with his wife of seventeen years and their two children, he was open to exploring new possibilities.  When Joseph Dell and Christopher Dean—formidable adversaries of his over the years—offered him the opportunity to join the family, the next step in his career was an obvious and natural one. 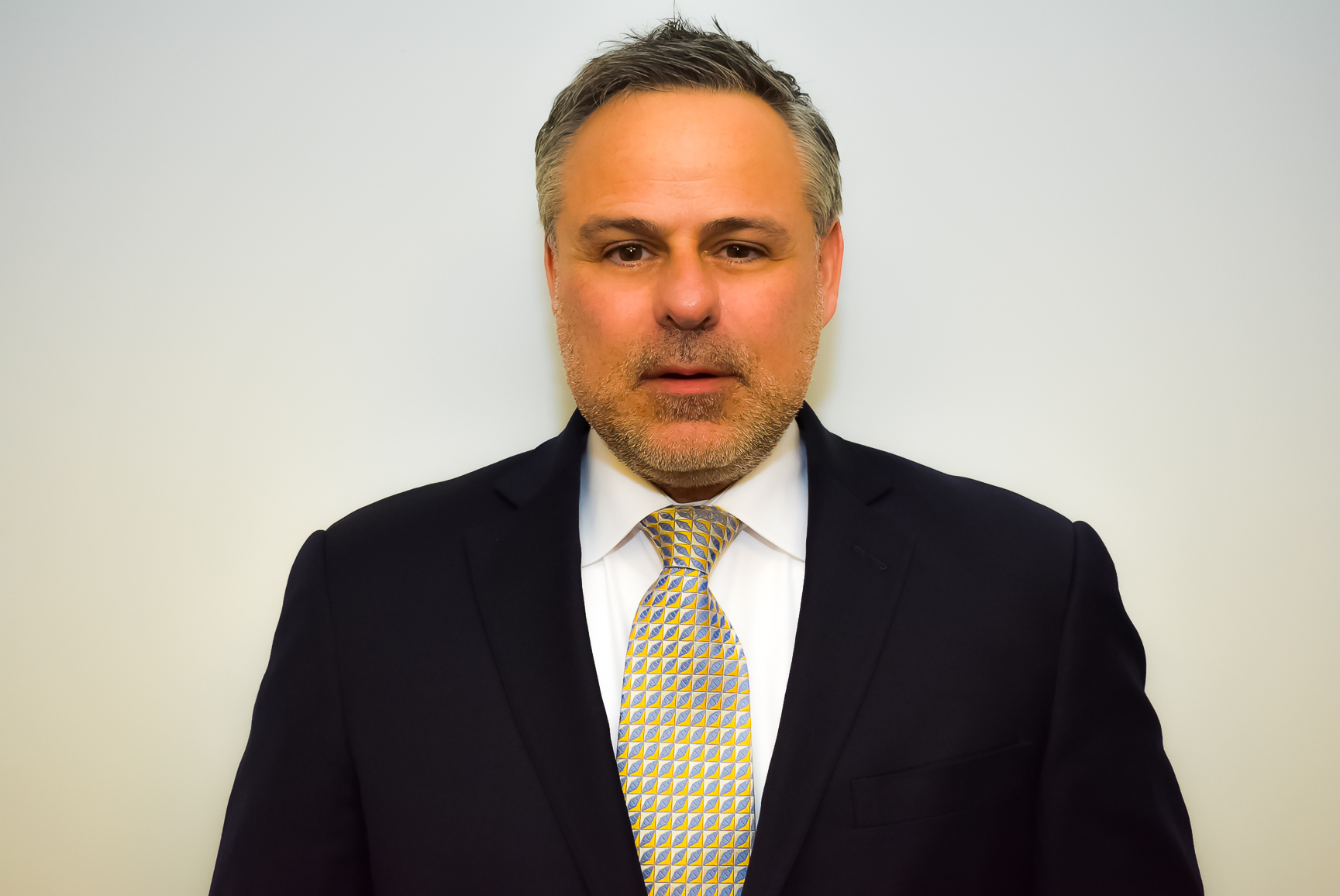