Joshua M. Weinstock is an Associate Attorney at Dell & Dean. Mr. Weinstock’s practice areas focus on all forms of personal injury as well as leading the firm’s Clergy Abuse cases.

Prior to becoming an attorney, Mr. Weinstock earned a Bachelor’s Degree in 2013 from the University of Maryland at College Park where he majored in Criminology and Criminal Justice. Mr. Weinstock went on to earn a Juris Doctor in 2016 from the St. John’s University School of Law.

Mr. Weinstock was a member of the Consumer Justice for the Elderly Litigation Clinic during his time at law school. In the clinic he assisted impoverished elderly clients from the local community in a wide range of consumer issues including foreclosure actions and credit card debt lawsuits. He also took great pride in being a member of the Jewish Law Students Association, participating in many of the school sponsored events.

Upon completion of his first year of law school, Mr. Weinstock came to Dell & Dean, PLLC in the summer of 2014. He went on to spend several summers at Dell & Dean, PLLC first as an intern, then a Law Clerk, before becoming an Associate with the firm in January of 2017.

Joshua resides in Lawrence, New York, where he has remained for the last twenty-five (25) years. His interests include geography, commercial airplanes and most of all his family.

Mr. Weinstock’s unwavering commitment to the pursuit of justice makes him a skilled advocate on behalf of his clients. 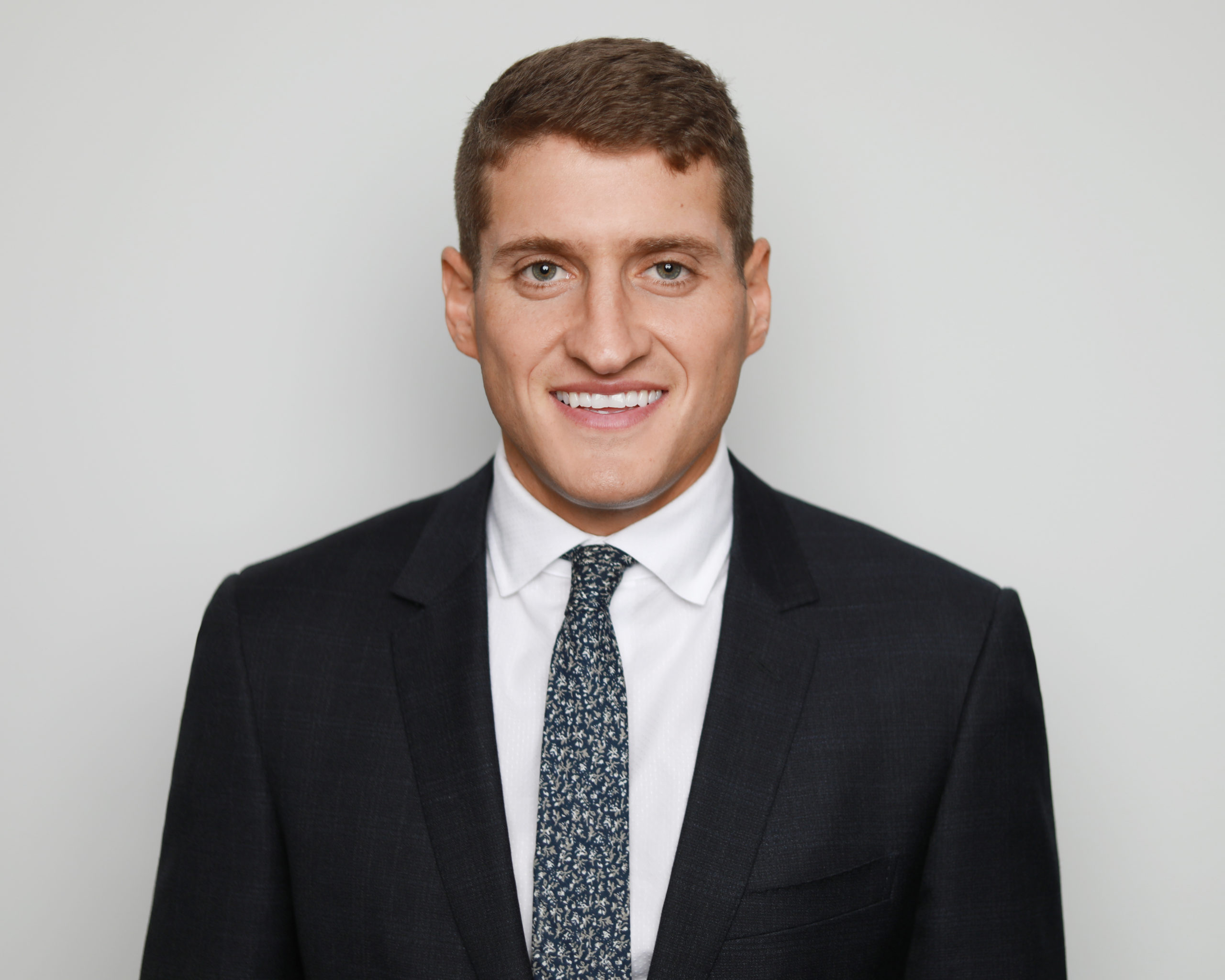