During his college years, Mr. Dell became involved in volunteering for the Alzheimer’s Foundation of America. This disease took the life of his late grandfather, Joseph T. Dell. The mission of the foundation is to find a cure to this insidious illness.

Mr. Dell obtained his Juris Doctor in 2019 from Touro College-Jacob D. Fuchsberg Law Center. While attending law school, Mr. Dell was awarded with his admission into the Trial Advocacy Practice Society, a law school honor society. In addition, Mr. Dell co-founded and served as the Vice-President of the Tort Law Society. He additionally served as the Vice-President of Phi Alpha Delta, a National law school fraternity. Mr. Dell was raised in a culture of volunteerism, and to that end he served for two years while attending law school as a coach to the trial teams at Brentwood High School as well as Central Islip Senior High School.

Mr. Dell was an active member of the Trial Advocacy Practice Society’s trial team. As a member he competed in the American Association for Justice Trial Competition in Kings County, New York in 2019. That team was composed of four law students. Mr. Dell’s brother, Benjamin D. Dell, also a lawyer at the firm, was also a member of that team.

Mr. Dell was awarded at graduation from law school for his special service to the public and community; his pro-bono services while a law student serving clients in the Brooklyn Defenders’ Office; his membership in the Trial Advocacy Practice Society, and for his exemplary contributions to the quality of student life at the law school.

Mr. Dell has had the opportunity to work alongside his father since he was a college student. What he has learned from preparing for, and second seating his father on trials is that zealous advocacy requires a relentless commitment to justice, while also maintaining a sense of humility. 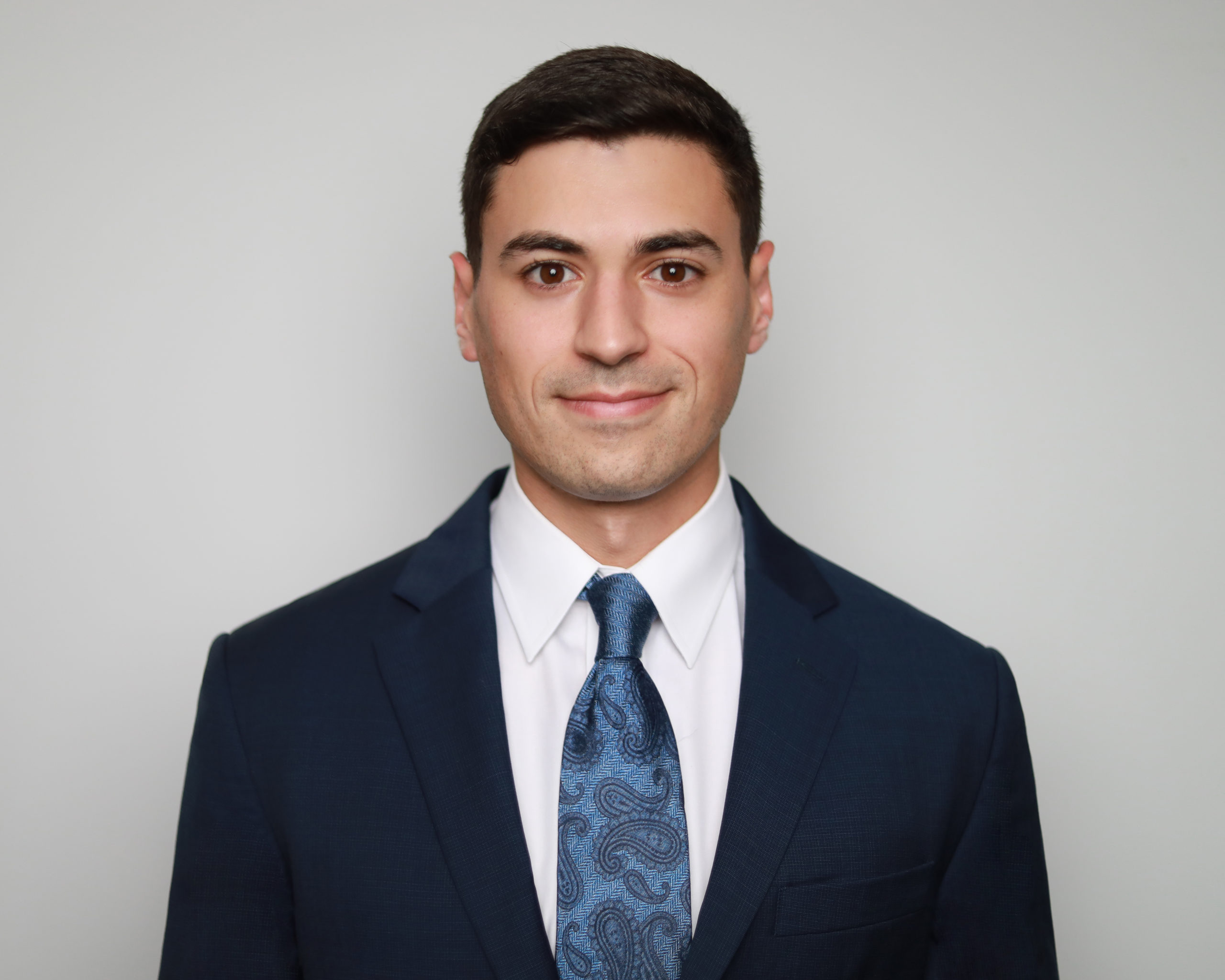