Joseph G. Dell, the firm’s Managing Partner, is regarded as one of New York State’s top trial lawyers and a zealous advocate of those injured through the negligence of others.

Having founded the firm in 1994 with the singular goal of leveling the playing field for those injured, Mr. Dell has worked tirelessly for his clients since its inception.

In addition to meeting with clients on a daily basis and trying cases, Mr. Dell is a frequent lecturer at Law School and Bar Associations on cases of significant importance in the fields of negligence and medical malpractice. In particular, the law-changing win in Davis v. South Nassau Communities Hospital that he argued in the New York State Court of Appeals in 2015.

Mr. Dell has been recognized for his career of accomplishments with his induction into the New York Metro Area Super Lawyers; Top 10 Personal Injury Lawyers in New York; Best of Long Island; Top Verdict and Settlement List for New York; The Nation’s Top One Percent; Top 100 Litigation Lawyers in the State of New York; and his consistent Perfect 10 rating with Avvo as well as Avvo’s client choice award.

Mr. Dell was admitted to the New York State Bar as well as the Federal Bar for both the Eastern and Southern Districts of New York in 1992.

Over the past twenty-seven (27) years, Mr. Dell has won recoveries amounting to hundreds of millions of dollars for injured plaintiffs and their families.

As most colleagues and clients already know, Mr. Dell is a tireless advocate for those injured through the negligence of others.

Joseph G. Dell resides on Long Island with his wife and children. 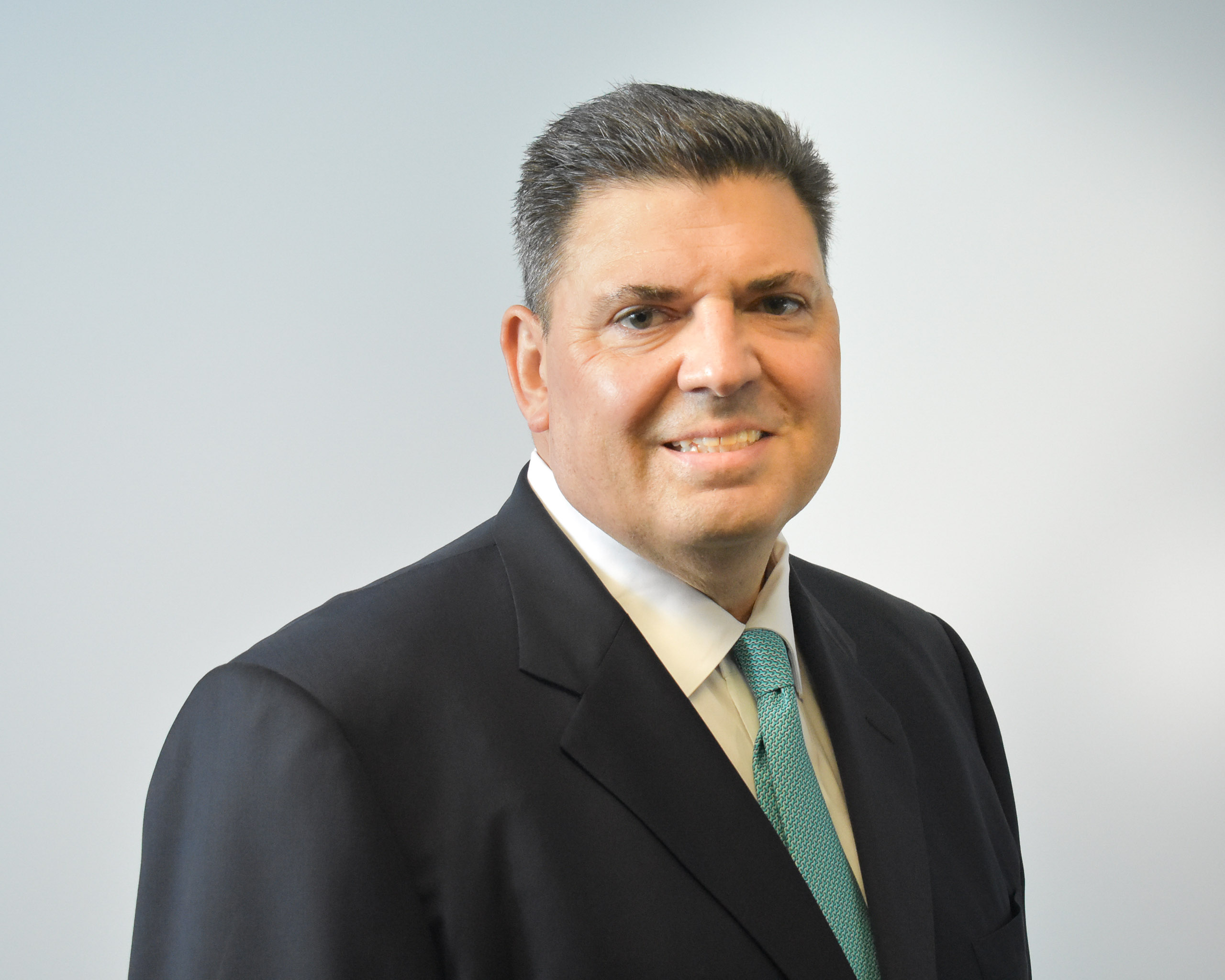