Prior to becoming an attorney, Ms. Kendrick earned her Bachelor of Arts in 2014 from SUNY Plattsburgh University. She obtained her Juris Doctor from Touro College – Jacob D. Fuchsberg Law Center in Central Islip, New York in 2018.

Ms. Kendrick was honored to have become part of the D2 family in August of 2018.  During her time at the firm she has had the opportunity to advocate for our clients in Court and at trial.

Ms. Kendrick is currently admitted to practice in the New York State Courts. During her time in Touro Law Center she took first place in the Trial Advocacy and Practice Society competition in 2015. The following year she won Touro Law Center’s Brainbridge Moot Court Intra-School Competition and was selected to be a Touro Law Center Honors Scholar.  She also earned the Reverend Charles Earl Hopson Award presented to her by The Eastern Long Island chapter for the NAACP for her outstanding educational achievement on December 16, 2017. She was a member of Touro Law Center’s Moot Court Honor’s Board and the President of the Black Law Students Association for Touro Law Center. She also served as Touro Law Center’s Diversity Fellow from 2015-2018 and named The Howard Glickstein Public Interest Fellow in 2016.

“Outside of the legal community, Ms. Kendrick is a proud sister of Theta Nu Xi Multicultural Sorority Incorporated, whose mission is to promote Scholarship, Service, Sisterhood, Leadership, and Multiculturalism. While attending college and law school Ms. Kendrick worked as a Direct Support Professional for Family Residence Essential Enterprises, which focused on swerving individuals with developmental disabilities.” 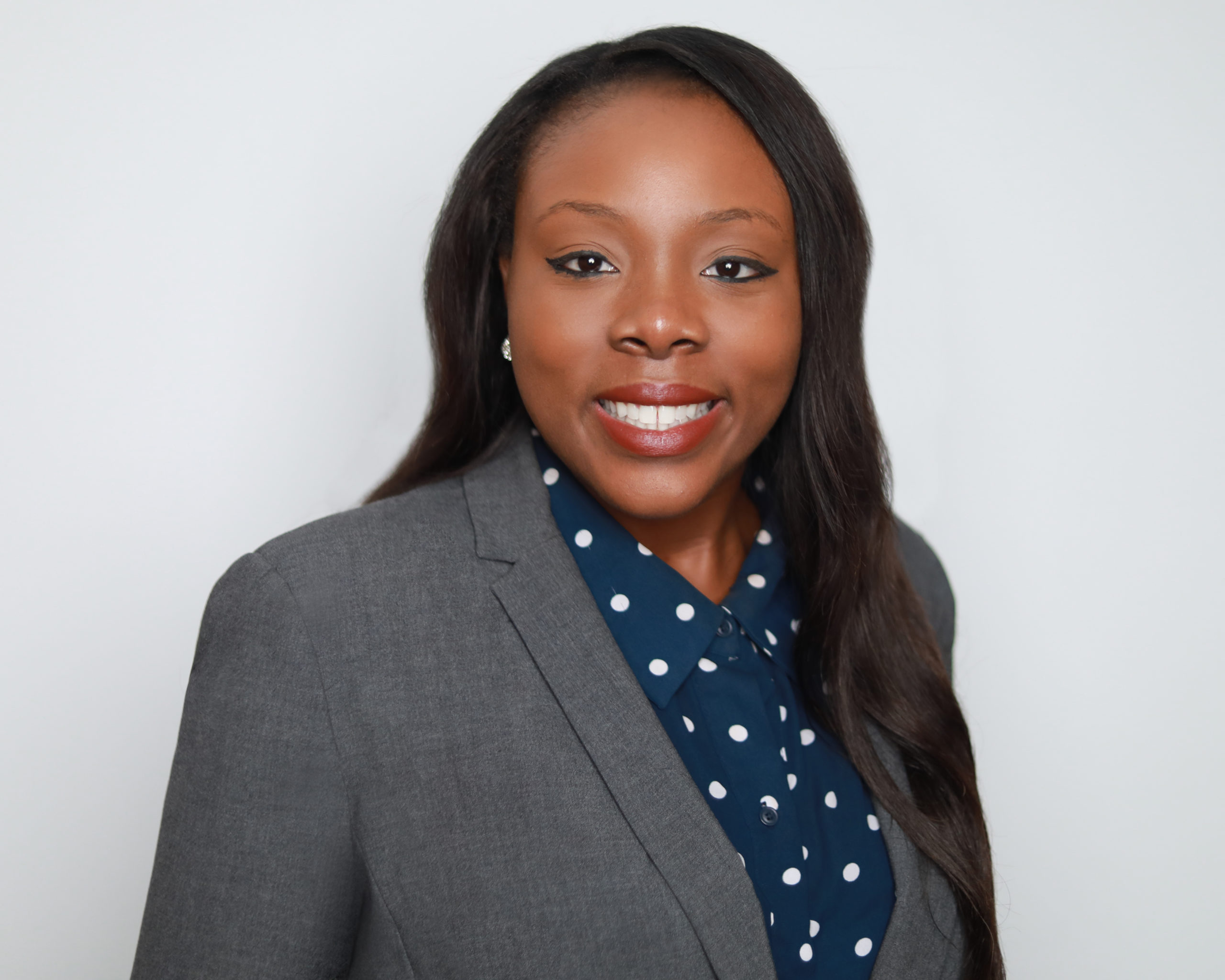