In 2013, Mr. Massaro obtained a plaintiff’s verdict for a victim injured by an intoxicated driver. The verdict was featured in Verdicts Search’s Top New York Verdicts for Motor Vehicle Accidents of 2013.

Mr. Massaro attended Touro College – Jacob D. Fuchsberg Law Center prior to transferring and ultimately graduating from The Benjamin N. Cardozo School of Law. Before transferring to Cardozo, Mr. Massaro was academically ranked second in his class and invited to join Law Review at Touro.

Prior to Law School, Mr. Massaro attended college at SUNY New Paltz and high school at Chaminade. Mr. Massaro was admitted to practice law in the State of New York in 2005.

Mr. Massaro was raised on Long Island New York and he was 1 of 8 children. He now resides with his beloved wife, Christine and their three children. 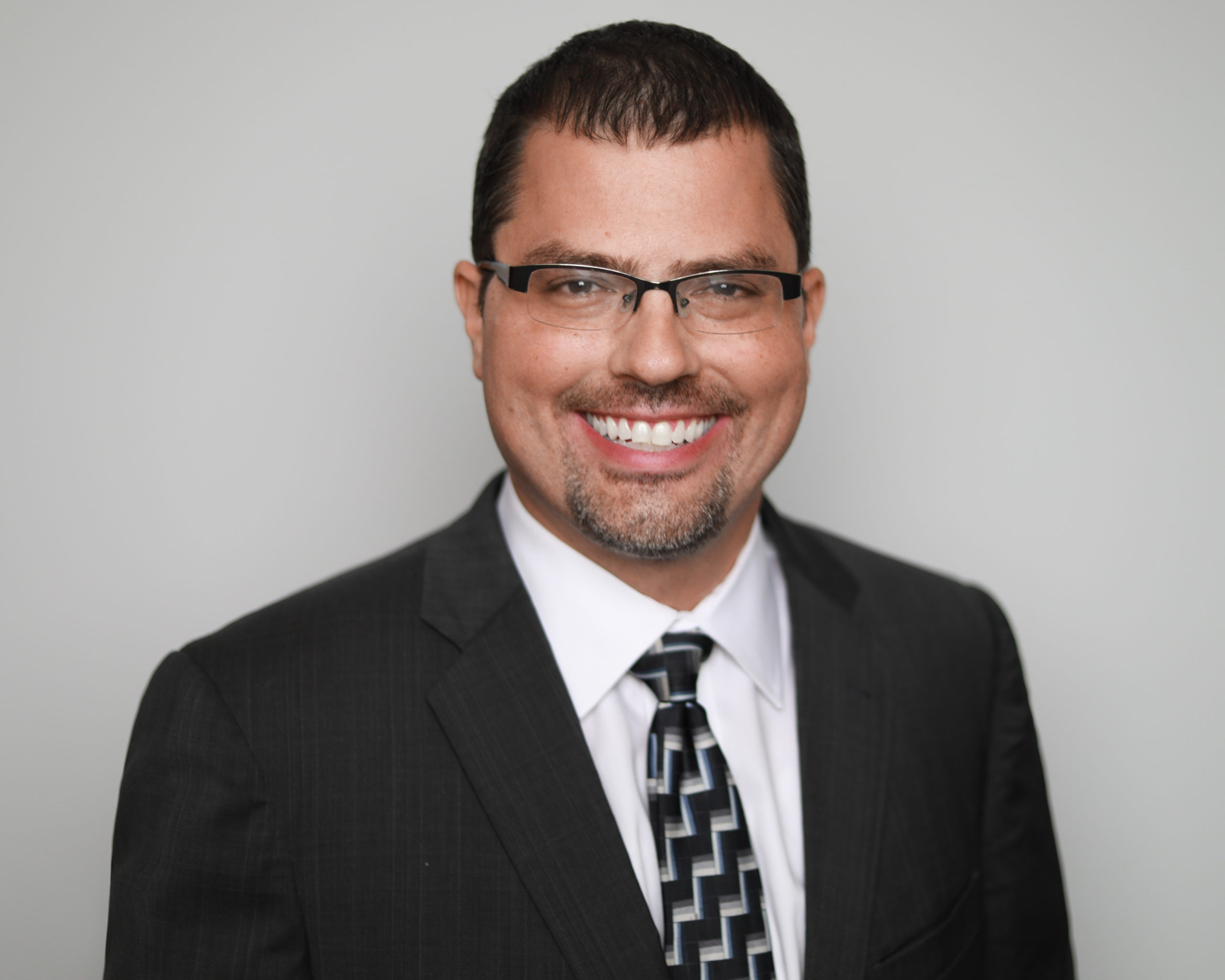