Christopher R. Dean is a Senior Partner at Dell & Dean. Mr. Dean graduated from St. John’s University School of Law in 1991, after attending Ithaca College and Friends Academy. Mr. Dean and Joseph G. Dell have been united in their friendship and in their interest in protecting the rights of injured individuals since they first met almost thirty (30) years ago in Law School.

Mr. Dean began his legal career in 1991 working for Langan & Levy in Manhattan, wherein his extensive trial work, early in his career, garnered him an excellent reputation in the courtroom. Since that time, he has solidified his status as a formidable adversary in numerous facets of the negligence field, including medical malpractice, labor law, premises and motor vehicle cases. Time and time again, Mr. Dean has obtained multi-million-dollar verdicts and settlements for his clients.

Mr. Dean is responsible for trying all types of negligence cases as well as lead trial attorney for the firm’s Medical Malpractice division. After almost twenty-seven (27) years of trial experience, Mr. Dean still maintains the utmost drive and zeal in representing each and every client of the firm. That inspiration and dedication comes, in part, from decades of working closely with his father and mentor, David J. Dean, on cases such as the Agent Orange Class Action Litigation and the 1993 World Trade Center case. 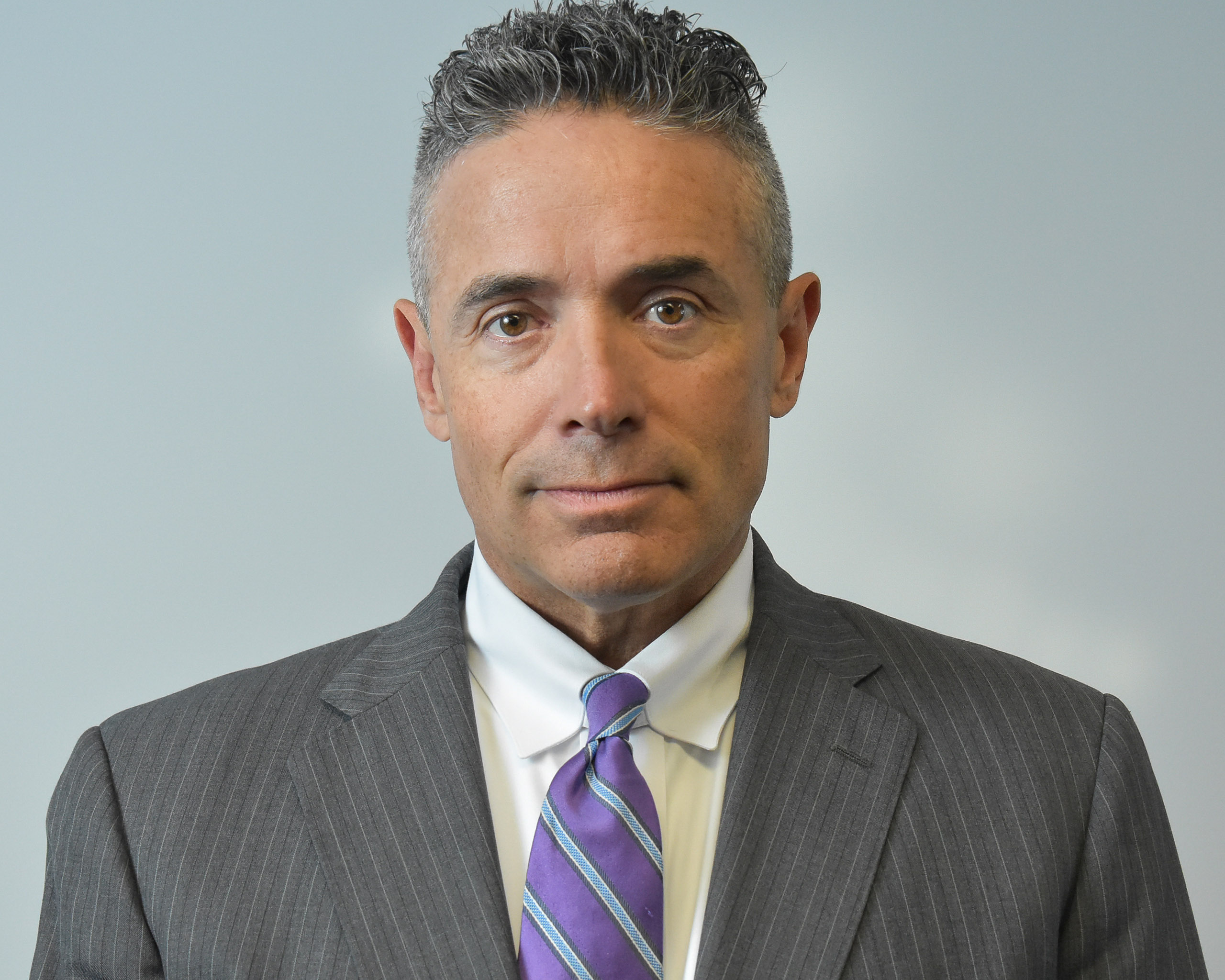