Prior to becoming an attorney in 2019, Mr. Dell earned his Bachelor of Arts in Political Science from the University of Rhode Island in 2016. Mr. Dell was a member of Phi Gamma Delta, as the Social Chairman. Through Mr. Dell’s efforts, the fraternity supported organizations such as the American Cancer Society. Mr. Dell would organize the fraternity’s support through volunteer runs to fundraising for Breast Cancer research.

During his time at the University of Rhode Island, Mr. Dell was a teaching assistant to Dr. Sandra Ketow for her Gender & Communications class.

In addition, Mr. Dell was a Director of the Community Advocacy Outreach Program for the Trial Advocacy Practice Society. He was selected as part of the organization’s trial team and competed in the American Association for Justice Trial Competition in Kings County Supreme Court.

Mr. Dell has performed over one-hundred and fifty (150) Pro-Bono hours representing our U.S. Veterans by aiding them in obtaining benefits they fully deserved for service to our country. Mr. Dell’s passion for aiding U.S. Veterans stems from his love for his late grandfather. Mr. Dell’s grandfather was a United States Army Veteran who served during the Vietnam Era from 1960 to 1963.

Mr. Dell is a relentless advocate for the firm’s clients and believes the path to success requires humility. 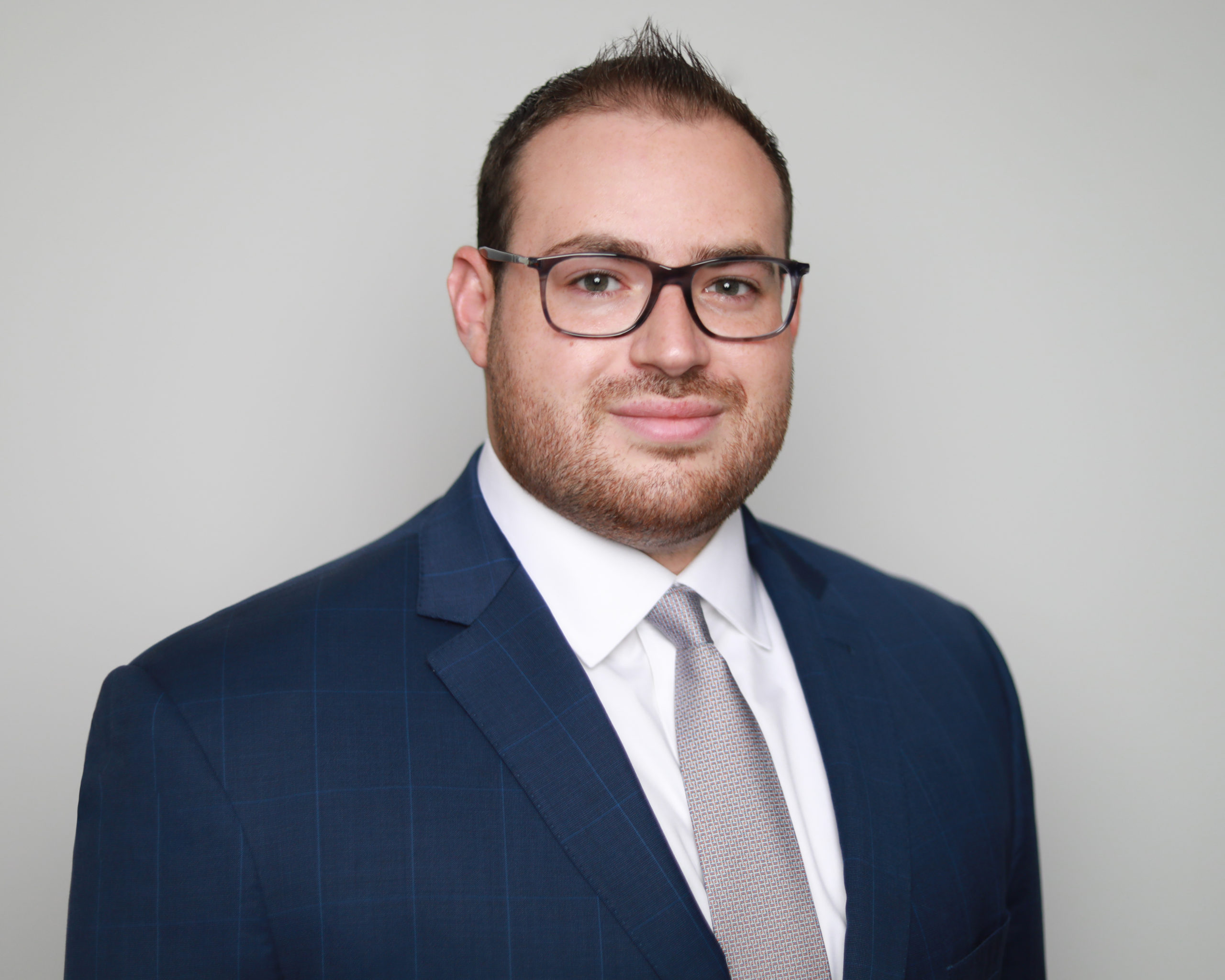