Prior to becoming an attorney, Mr. Marano earned a Bachelor of Science in Marketing in 1999, from St. John’s University in Jamaica, Queens. He obtained his Juris Doctor in 2003, from Touro College – Jacob D. Fuchsberg Law Center in Huntington, New York.

Mr. Marano provides legal research, writing, motion and appellate support for the firm and is primarily tasked with submitting affirmative and responsive motion documentation and evidence to the Courts of New York State in furtherance of the firm’s clients.

Mr. Marano is currently admitted to practice law in the Courts of the States of New York, California, New Jersey and Florida, as well as the Federal Court for the Eastern District of New York.

Outside of the legal community, Mr. Marano and his wife, who is also an attorney, are the proud parents of five (5) children, spending as much time as possible with their family in pursuing their children’s interests and activities, both academically and socially.

Mr. Marano was born in Brooklyn, New York and raised in Queens, New York and still maintains a close connection to the neighborhoods he grew up in. 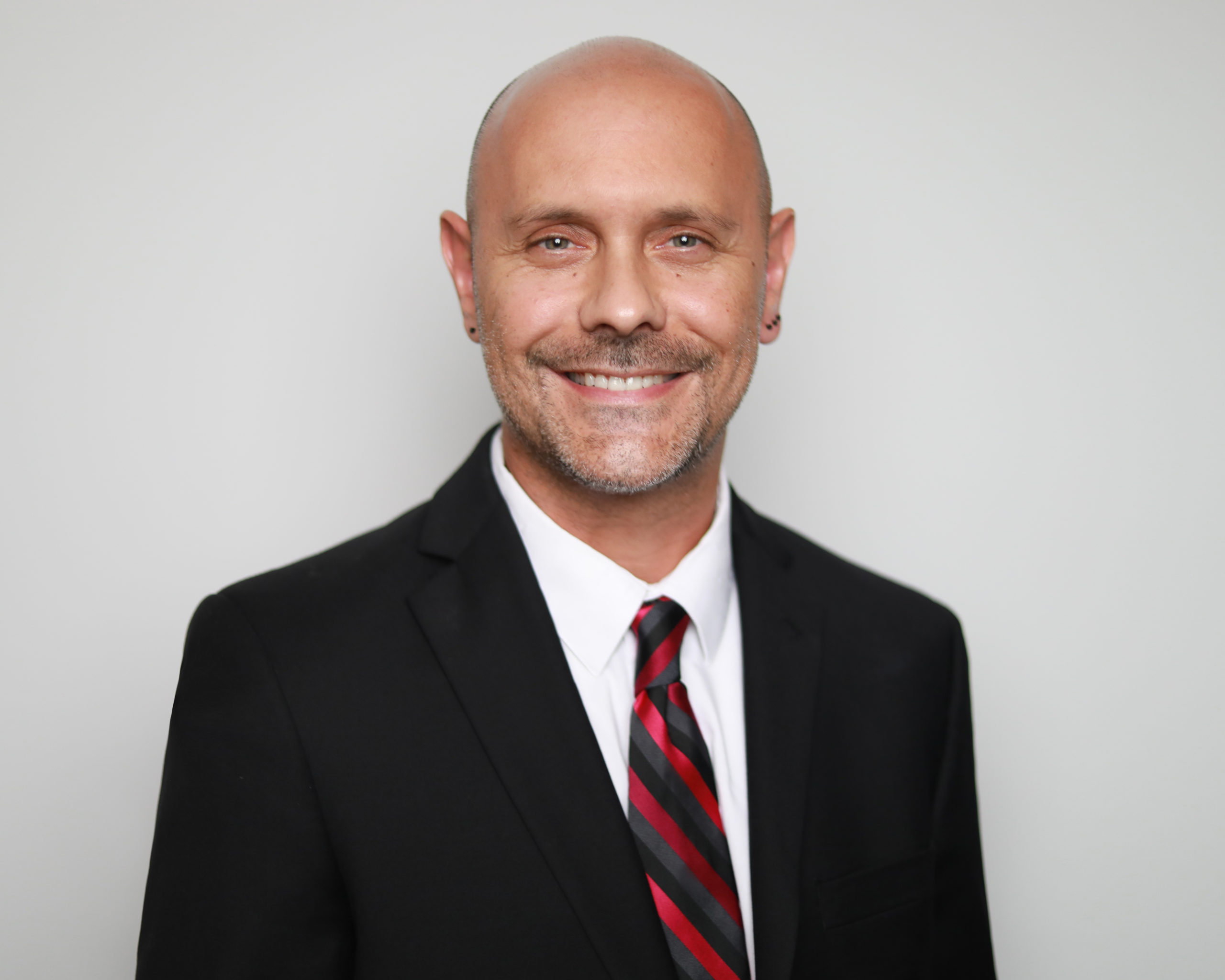